LAI Live recently wrapped up another successful executive summit for The American Society of Travel Agents (ASTA). With an audience of C-suite attendees, it was imperative to create a powerful impact with programming. But smaller meetings and events don’t always have the financial backing that extra bells and whistles require, and this conference was no exception.

Using What You Got

The team took a look at the resources surrounding them in the historic Watergate Hotel in Washington, DC, and devised a plan. The ballroom featured a show-stopping, polished marble wall, which we used to our advantage. Instead of building a backdrop with drape and scenic elements, we used the wall as the focal point for the stage. Through a process known as ‘pilfering,’ we sourced stage furniture from the foyer at no cost to the client. The ceiling featured a starlight effect that we opted to keep under wraps until the fundraising dinner, where it was accompanied by candlelit centerpieces and a jazz quartet, creating an entirely different aura in the same space. 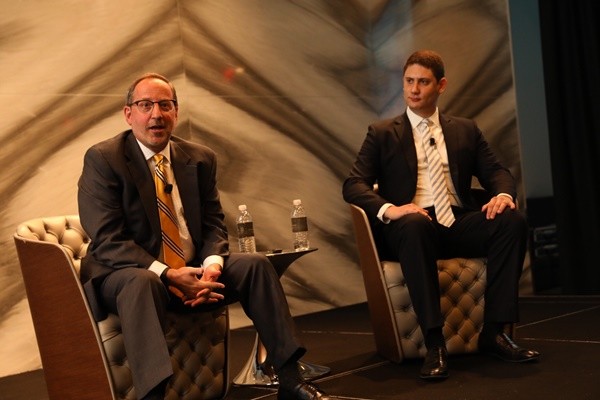 In The Criminal Justice System...

For the programming piece, LAI Live infused the production style we’ve come to be known for—upbeat music, hi-tech audience interaction, and VIP handling of the presenters—with the piece de resistance: The final segment known as ‘Travel Court.’  We worked alongside the ASTA team to shape this entertaining reenactment of industry court cases and their judicial outcomes. From the moment the People’s Court music introduced the judge, to the last ‘ba dump’ of the Law & Order sound effect, each case was filled with relevant information to the attendees. The audience became the jury and voted electronically on who they feel should have won the case right before the judge revealed the actual case outcome. Legal Counsel joined in to provide their take on whether the judgement was correct and the steps the industry member could have taken to prevent a lawsuit.

Through entertainment, audience engagement, and education, we were able to create a lasting impression that would keep the attendees talking until the next great event!

Managed and Designed By 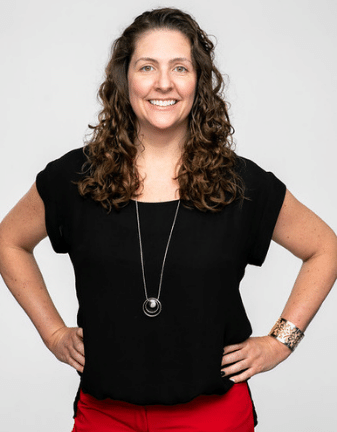 With more than 15 years experience as an event producer, Shannon has produced everything from multi-million dollar, nationally-televised events to a nationwide… 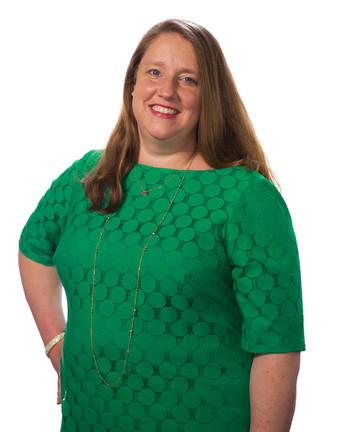 Elizabeth has over 10 years of experience working with LAI customers in all aspects of our business. She maintains production schedules, manages workflow and tracks… 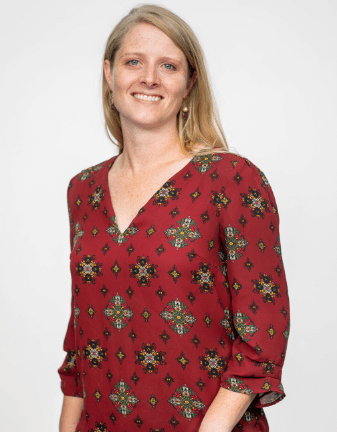 Katie Nesbit-Blackburn joined LAI Live with over a decade of experience in all facets of event production.